The Light House of Hill : To Flourish Properly, Needs People Participation and Asset Based Development 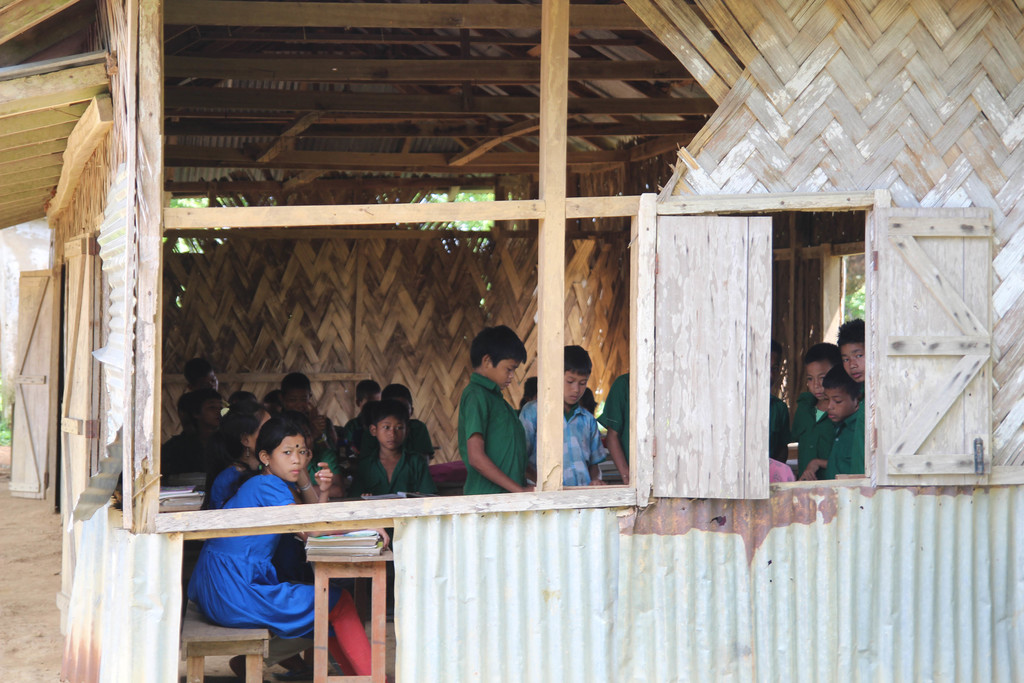 Very nice shiny morning. The hills show their natural beauty. Suddenly clouds have come and surrounded the whole area. After ten minutes, clouds have gone and everything gets clearly visible. It seems that the hilly area flourishing itself newly. Very nice moments for the travellers, come from the plane lands. But it is the common phenomenon of this hilly area named Sajek, the biggest union of Bangladesh, but very remote area of Rangamati district. It is adjacent of Mizoram, a nicest state of India.

When clouds have gone, five children, three of them are girls have come to visible; girls are blue dressed and boys are green dressed, climbing on a vertical hill. But where they are going?

‘Konglak Para’ is a small place of tribal people situate on a big hill heighten about 1800 feet from the sea level. There are two tribal groups live, one is ‘Lusai’ and another is ‘Pangkhoya’. The Pangkhoya is one of the most dissolving tribal societies of Bangladesh and India as well.

There is a tin-shade house in the last side of Konglak Para, which is almost broken. The doors and windows have destroyed; everything is open and many holes on the roof top tin shade! The house is made by fence, but most of them are also broken. Ohhhh!!! No, it is not an abandoned house. It is a Light House. A Light House of the remote hilly area. A School, named ‘Konglak Government Primary School’. Yes !!! Government Primary School !!! According to Primary Education Authority of Bangladesh, the Konglak Government Primary School (school code: 91414070208) established in 1966, but foundation of the school house created in 1965. There are only 46 students in class one to class five. All the students have come from Lusai, Pangkhoya, Tripura, Cakma etc tribal groups who live in Sajek. Though there are two teachers, but one is long leave, so now this school has one and only teacher named ‘Sangpui Rose Merry Lusai’, who teaches all students in one room.  But how? She calls class wise group of students in front of her and teaches them and rest of the students have waited for their call. If any day she doesn’t come in school, then the classes go to auto close. Not only that, most of the rainy days, the school goes to close because it is a very remote area, most of the students come from 3-5 K.M. far from here by foot, crossing many unfurnished and dangerous hilly roads. Also, in rainy day, water enters in the classroom and makes wet the students and their books. In other hand, in the normal day many students have absent due to work in crop cultivation works with their family members or other household works. It is 50 K.M. far from the nearest police station named ‘Bagaichori’. There is no primary school within 25-30 K.M. from it. For those reasons, the riches families of the tribal groups Lusai and pangkhoya of this area, sent their children to study in Mizoram (border is open for these two tribal groups) and now as well. It is true that the adjacent areas of Sajek which are in Mizoram are more develop than Sajek.

Though Bangladesh Government is running a Midday Meal Program for every primary school students to attract the students every day in classroom and to reduce the rate of dropped student from education, but it is very woeful that the students haven’t come to the cycle of this program!

The whole area of Sajek is one the most remote area of Bangladesh. Even, once upon a time there are no furnished roads here. But a few months ago Bangladesh Army has created a tourist spot here named Sajek Vally at Rui Lui para near Komnglak para and has made some roads to come here from Khagrachori, another hilly district of Bangladesh. For that reason, the deceived people of Sajek now get some roads. The Border Guard of Bangladesh (BGB) has made ‘Ruilui Junior High School’ at Ruilui Para, where students read in class six to class eight. After finishing class eight lessons if they want to read more, then they have to go to ‘Bagaihat High School’ about 20 K.M. distance from here. Once they went here by foot, but now they can go by jeep, though the jeep are not available yet. 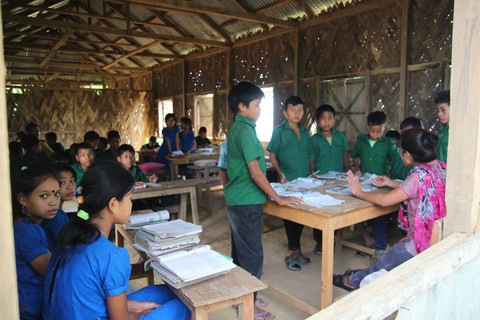 Not only Bangladesh, many developing and under developed countries of Asia, Africa and Latin America have the same circumstances. Poor economic conditions, socio-political problems, racial antagonism, unfriendly strategy for remote area etc., are the main obstacles of doing development works in those countries. Also, there are lacks of motivation of people participatory developments. People of those areas don’t know how to use the own, social and natural assets. But we see that, there are many rich people have established many educational institutions unnecessarily in their locality for getting and enjoying so-called fame, although there are already one or more institutions and no needs for extra institutions in their localities! If the Government of those countries motivate and encourage those rich people to set up education institutions where needs and repair or develop any broken institution of rural and remote areas then it brings more effective development based results for the country, if necessary Government should creates new law or implements existing law about this matter .

To properly develop an education institution, an area also a country, both of Government and the local people should take several types of initiatives from their sites. They should not wait for one another.  International and national Donors, Aid and Development Agencies should come to develop those areas and institutions.

So the question is what to do now?

Children of many areas of many developing and under developed countries of Asia, Africa and Latin America including Bangladesh, same as the children of Sajek, are dreaming to be a Doctor, Teacher, Engineer, policy maker or renowned person in future by educating themselves and want to serve their communities and country by getting over the neglecting, deception and many obstacles they have faced now.  Every day the sun rises over the hills, flourishing the nature, the Light Houses of the remote areas are also flourishing the dreams of the local children who are really disregarded. Hopefully, in future they will touch their dreams and make up their desires. 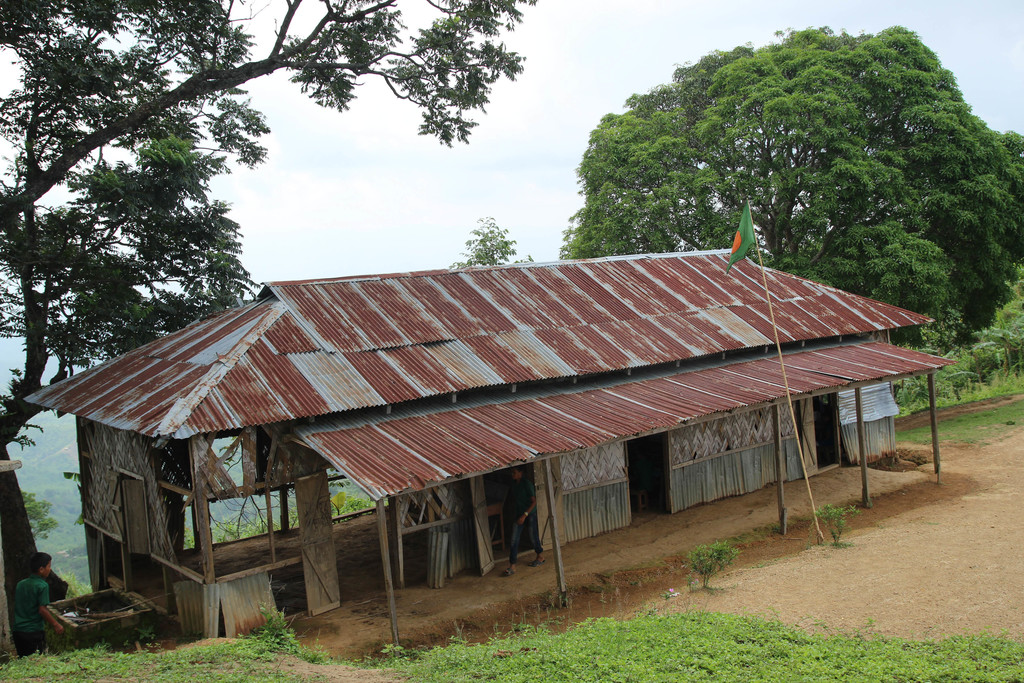