Under the skin of: Religion, the EU and Democracy in Sudan

Reflections, space and sabbaticals beside the sea in Eastbourne

I do some of my best thinking on my daily ‘walk to work’. It’s a ritual I’ve followed from my early days as a commuter and I’ve found that, no matter what I am working on (or where), this reflection time is vital. I’m fortunate; I live close to the sea (in Eastbourne & LIsbon) and today as the tide was going out the scent of moss on rocks and seaweed filled the air.…

Today I had the opportunity to help the business community in Eastborune, Sussex. Eastbourne Chamber of Commerce (the… 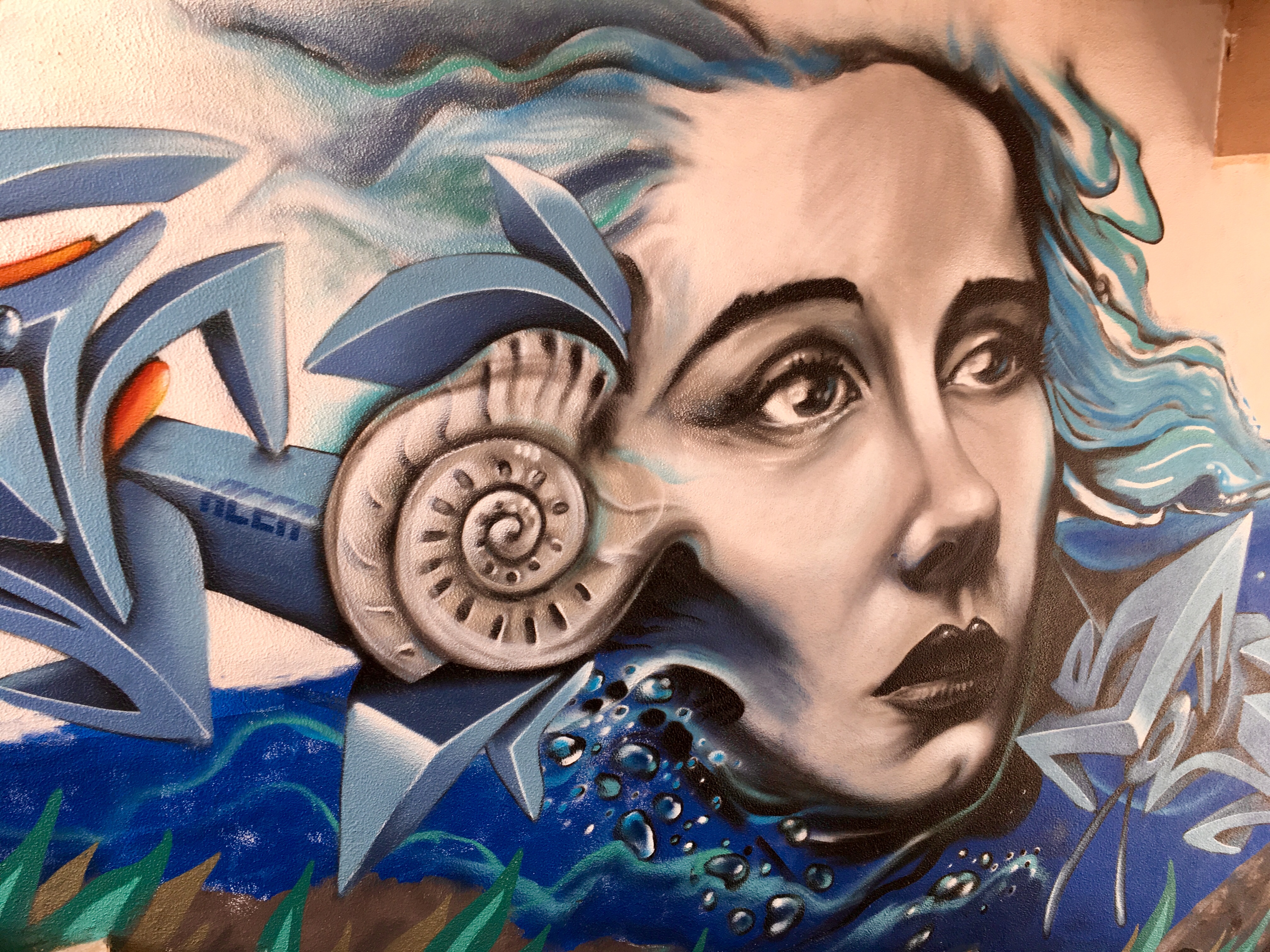 Combating the forces of fakism / Saucy dinner with Chefs Academy winner: Just 2 of the highlights from KM Summit 18

Last week was fun. It started with a Masterclass, jointly presented with Eric Hunter, and continued at the first combined KMUK / KM Legal event now styled the KM Summit expertly compiled by Nick Stone which I had the pleasure of closing.

May was a busy month. Apart from helping establish then launch a real estate and mortgage business (Bees Homes) I was in Lisboa for Social Now and London for KM Legal UK.

I attended both in the expectation of learning more about the onrush of Artificial Intelligence and its implications for the Knowledge Management profession.

Specifically, I wanted to see how the encouragingly styled Talent and Knowledge…

The Power of Postcards

Growing up, one of the chores I associated with holidays was the sending of postcards to family and friends. With no social media or smart phones, we kept in touch via letters and cards.  Yet the postcard is still highly effective as it is a tactile, non-technological and versatile object.

Here’s a few examples of how I have used it over the past few years:

"You have the wrong passport": KM in Khartoum

I've been in Khartoum. I was there as President Trump announced the ban on travellers from 7 countries which included Sudan. The impact on morale (a week after the outgoing Obama administration had eased sanctions on the country) was palpable. Bans don't hit the powerful they hit ordinary people with families overseas or like many I spoke to who visit the US for work or research.

a week on "Managing Knowledge in a Connected World"

So it was a poignant backdrop to the week…

The world is shrinking. At any given moment I know where many of my friends and colleagues are. Technological footprints are heavy and long lasting.

This week for example I see that Arthur Shelley is in Moscow with Ron Young at KM Russia, Donald Clark is in Belfast picking up an award, Phil Hill is getting fit (ter) in Thailand, Patrick Lambe is having breakfast in Lisboa. Gregga Baxter and his wife are supporters of WaterHealth in India.

A recent email exchange with Eva reminded me that I have not been updating this space with some of the relevant blogs I've written over the past few months. Rather than reproduce them in full here's three of the highlights with links in case you are interested:

“Anytime, anywhere, any device”: Working smarter in a knowledge…

"Brexit, Bollywood and the need for Assisted Search"

I recently wrote a Blog Post  I think might be of use to members of KM4Dev dealing as it does with the challenges around finding stuff in organisations.

I hope its of use.

I first worked in the City in 1972 as a summer intern in the cheque processing arm of Lloyds Bank Ltd.  No typing, just machine minding!

15 years later I was sitting in the machine room of the Marriott Hotel in Jeddah faxing, over an encryted line, a confidential trip memo for my secretary to type up and distribute to selected directors.  Laptops were only just appearing on the market and as for typing, Managers in those days didn’t. If you wanted to communicate confidential…

How to become better informed and smarter: from lessons identified to lessons learned

Most organisations go down the Knowledge Capture route – they create buckets (increasingly in SharePoint) to store what they have captured to make sure that the best knowledge is available when a bid, a presentation or a decision is to be made.  And that’s fine as far as it goes. Rarely do organisations add on the Knowledge Harvesting step.

Are charities doing more harm than good by using images and stories of vulnerable children? From a knowledge cafe discussion at Plan-UK.

I went to a very interesting event on Wednesday evening on a subject that touches everyone in the development and charitable sectors. My comments can be found here: http://knowledge-manager.sparknow.net/post/37908355860/a-bold-discussion-on-the-3rd-sectors-use-of-childrens

Closing exercise at KMUK 2012: 'getting wet in the shallow end'

In case this helps others, here's a blog about how I closed KMUK 2012.

I hope its of use?

Here's an account of the swimming pool icebreaker exercise I used to launch KMUK 2012.

Olympics, KM and the Mexican Wave

Ambassador, Decathalete and Cox. Some of the 'Olympic' roles speakers at next week's KMUK conference saw themselves as performing in their businesses.

Check out this blog for more insights: Olympics, KM and the Mexican Wave.

A few weeks ago in Bogota I met a team from the International Center for Tropical Agriculture (CIAT) to discuss the timetable for completing the story collectors guide first conceived during the second half of 2011.

Check out CIAT's blog on the subject.

short questions that say a lot

One technique Sparknow uses when trying to understand how information and knowledge flows in and around an organization is to ask a set of short simple ‘vox pop’ questions. They are short questions, the answers to which are usually very insightful.

I am going to be asking a few in Colombia this week and would like to widen the net to include the KM4Dev community.  If you are interested in joining in please post a comment here: …

Worth taking a look at  Carol & Victoria's excellent blog.